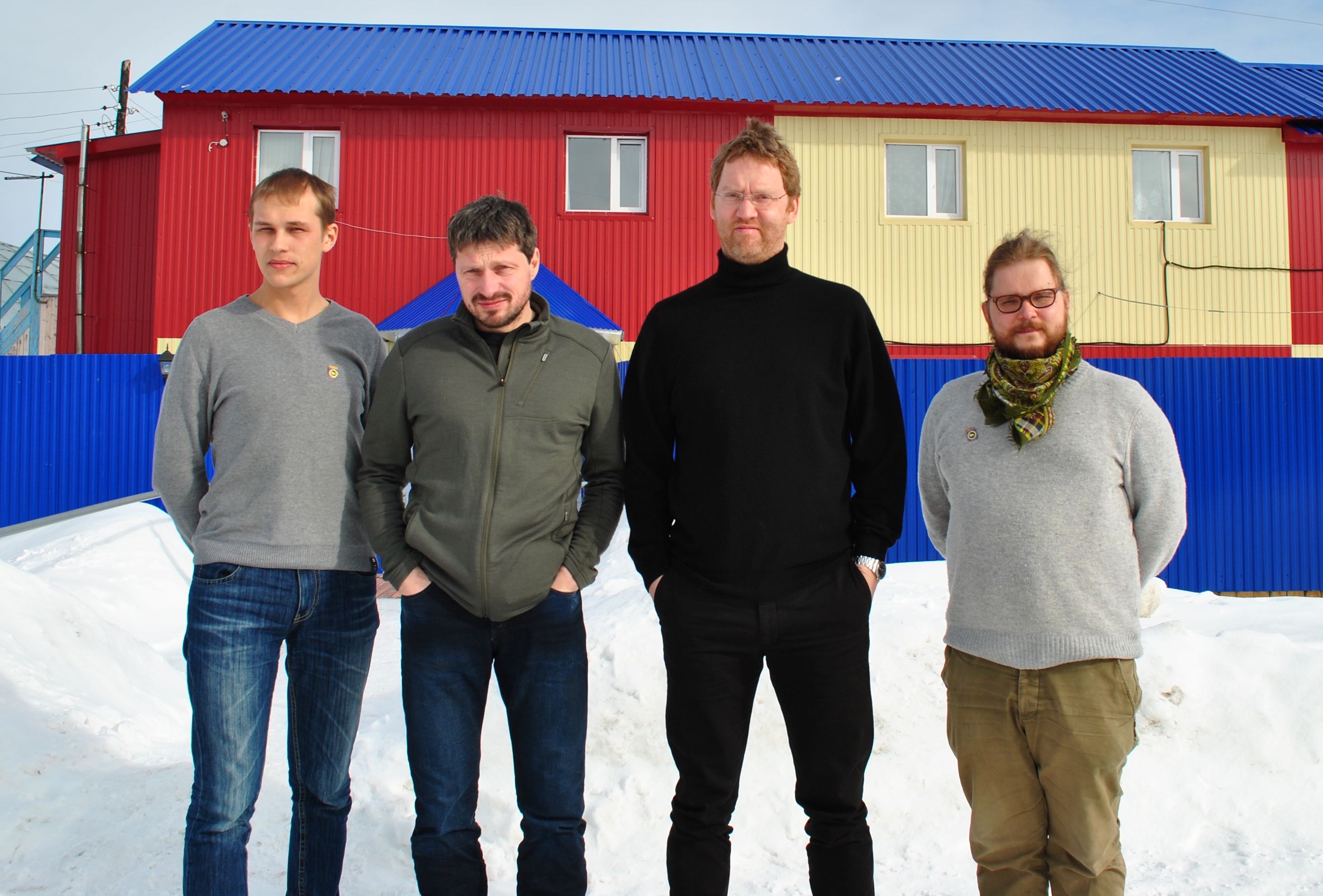 This project improved the availability of linguistic documentation of varieties of the Iźva dialect of the Komi language spoken in northern Russia to the international research community and to native speakers. The main outcome of the project is an open-access digital corpus of spoken Iźva Komi varieties, consistently annotated in standard Komi-Zyryan, Russian and English, linked to multimedia files and intended for both linguistic research and for the language communities and which is stored at the Endangered Language Archive at MPI Nijmegen as well as in The Finno-Ugric Laboratory for Support of the Electronic Representation of Regional Languages in Syktyvkar.

The project was carried out within the framework of documentary linguistics of endangered languages, and as a joint effort between researchers in Syktyvkar, Uppsala and Freiburg. The team consisted of experienced documentary and Finno-Ugric linguists; one of the three project leaders is a native speaker of the language under investigation. Pilot projects on Kola Iźva were already undertaken by Blokland and Rießler, and this data was incorporated into current corpus. The language documentation created in the project was based both on new fieldwork to be carried out on three endangered diaspora varieties of Iźva Komi spoken outside the Komi Republic as well as on extant (non-)archived materials on these varieties and on Iźva Komi in the north of the Komi Republic.

By focusing on collection, annotation and presentation of spoken language data, we aimed to create a data pool useful for applied and theoretical research. Investigations based on the collected data were not planned by our project, although the data has already proven useful for many research purposes, please see the bibliography on this page. The three leaders of the project were Dr. Rogier Blokland (Munich), Dr. Marina Fedina (Syktyvkar) and Dr. Michael Rießler (Freiburg), specialists in Finno-Ugric and documentary linguistics. Niko Partanen worked in the project toward his PhD thesis, Vasiliy Chuprov did with Marina Fedina a large number of transcriptions, Maria Fedina added English translations and Dmitriy Levchenko was responsible for technical tasks and maintenance in Syktyvkar.

This website serves primarily as a place to give links to relevant outcomes of the project, and to collect into one place all citations to the corpus that we know about. Further work with Komi is continuously being done, and more information can be found from the website of our continuation project Language Documentation meets Language Technology.

The work was funded by Kone Foundation, and some results of the project can be seen, for example, on videocorpora.ru website.